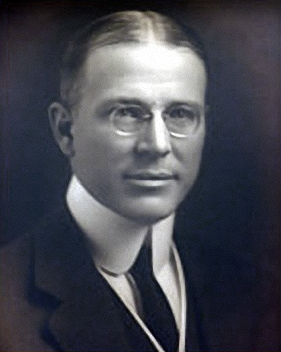 William Marshall Bullitt served as Solicitor General of the United States. A descendant of the United States Supreme Court Chief Justice John Marshall, Bullitt was born on March 4, 1873 in Louisville, Kentucky. He received his bachelor's degree from Princeton University in 1894 and his law degree from the University of Louisville in 1895. In 1908, Bullitt had served as a delegate-at-large at the Republican National Convention in Chicago. The following year, he led William Howard Taft's presidential campaign efforts in Kentucky. Three years after, President Taft appointed Bullitt as his solicitor general. After stepping down as solicitor general in the following year, Bullitt returned to private practice, where he remained until his passing on October 3, 1957.