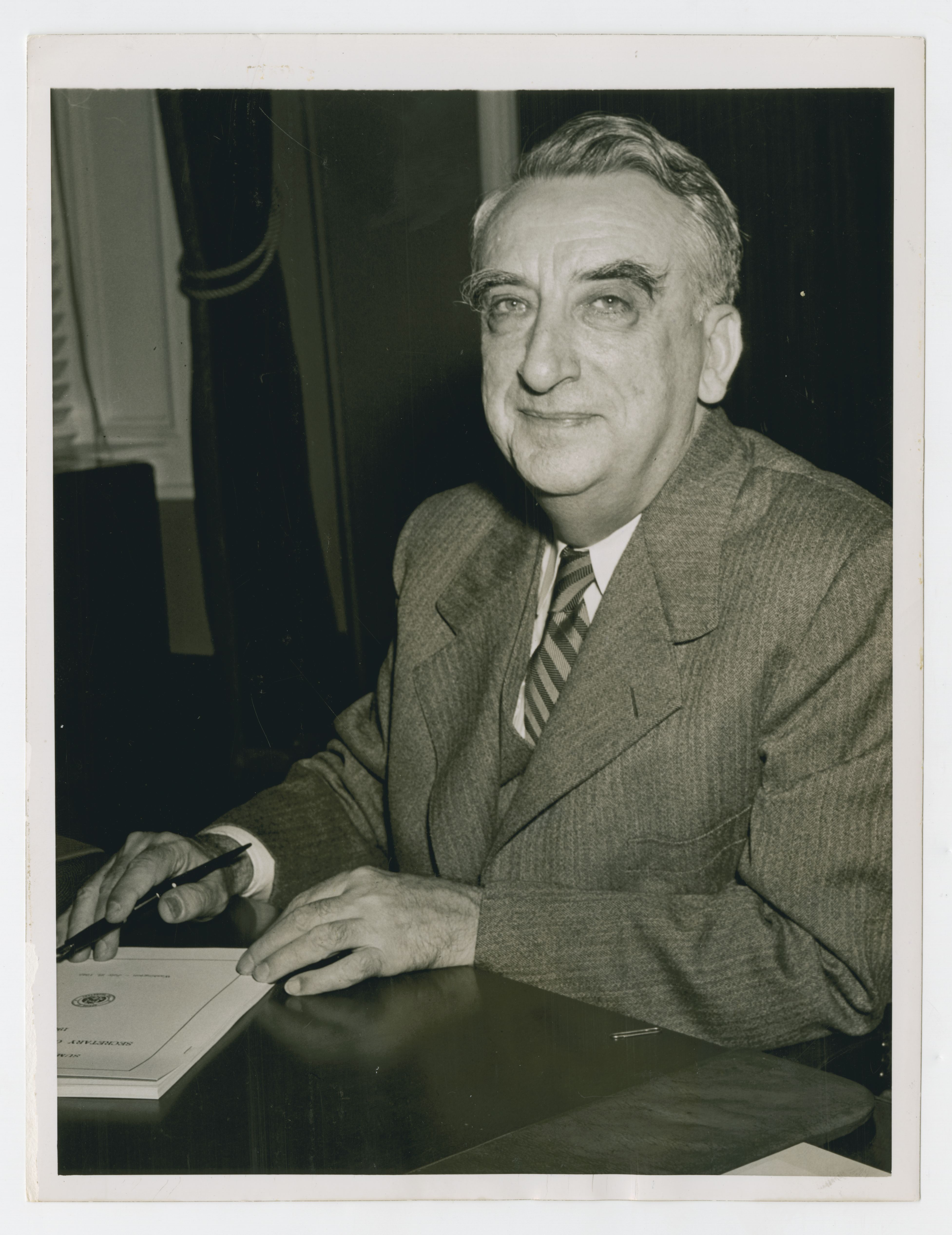 
For more information on Chief Justice Vinson, see the exhibit Before Brown v. Board of Education.