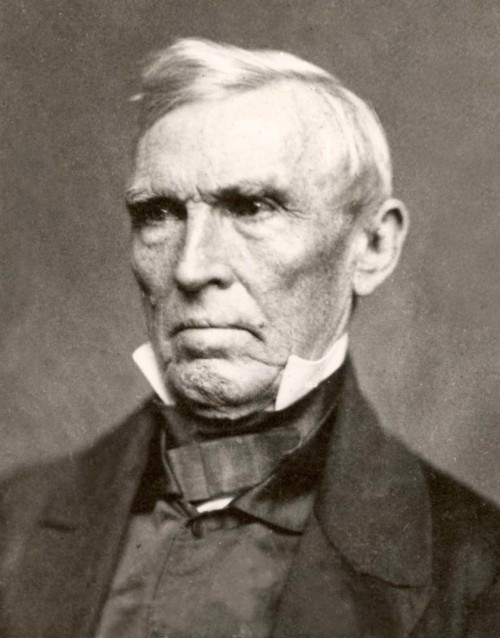 John Jordan Crittenden served as a United States Senator from 1817 to 1819. Crittenden was born on September 10, 1787, near Versailles, Kentucky. After a year at boarding school, he moved to the Lexington home of Judge George M. Bibb to study law. Crittenden was admitted to the bar in 1807 and opened a practice in Woodford County. Crittenden's career as an elected official began in the Kentucky House of Representatives, where he represented Logan County from 1811 to 1817. The following year, he was elected to a seat in the U.S. Senate, but he did not complete the term. Crittenden resigned in 1819 and returned to Frankfort, Kentucky, to reclaim his old seat in the state legislature. In 1841, President William H. Harrison appointed Crittenden as attorney general. Crittenden was appointed as Attorney General again in 1850 under President Millard Fillmore. He declared his candidacy for re-election to the House in 1863, but died before the election took place.