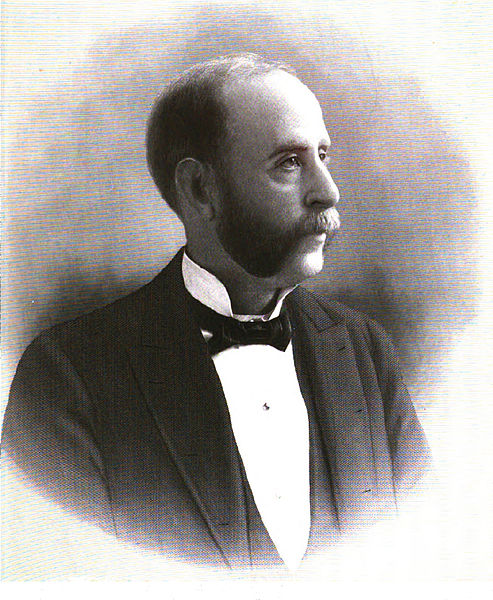 Andrew McConnell January Cochran served as a judge for the Eastern District of Kentucky. Cochran was born in Maysville, Kentucky, on February 4, 1854. He studied at Centre College in 1873 and received his juris doctorate from Harvard Law School in 1877. Cochran had a private practice in Maysville from 1877 to 1901. On April 24, 1901, he received a recess appointment from President William McKinley to the Eastern District Court, to a new seat newly authorized by 31 Stat. 781. President McKinley re-nominated him on December 5, 1901, and the Senate confirmed him on December 17. Cochran served until his death in 1934.