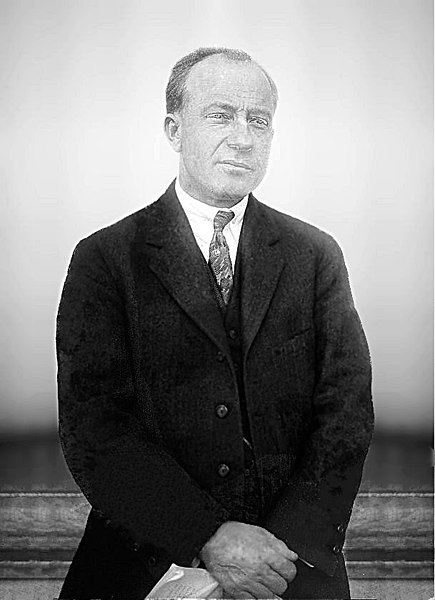 David Hayes Kincheloe served as a judge on the U.S. Customs Court Judge from 1931 to 1948. He previously represented the Second District of Kentucky in the House of Representatives from 1915 to 1930. Kincheloe was born near McLean County and graduated from Bowling Green College, now Western Kentucky University, in 1898. Between 1899 and 1915, Kincheloe practiced law at firms in the Kentucky towns of Calhoun and Madisonville. He also served as a prosecutor for McLean County from 1902 to 1906. On September 22, 1930, Kincheloe received a recess appointment from President Herbert Hoover to serve on the U.S. Customs Court, to a seat vacated by Judge George E. Weller. Hoover nominated him again on December 4, 1930, and the Senate confirmed him on January 22, 1931. Kincheloe served as a Customs Court judge until his retirement on April 30, 1948.