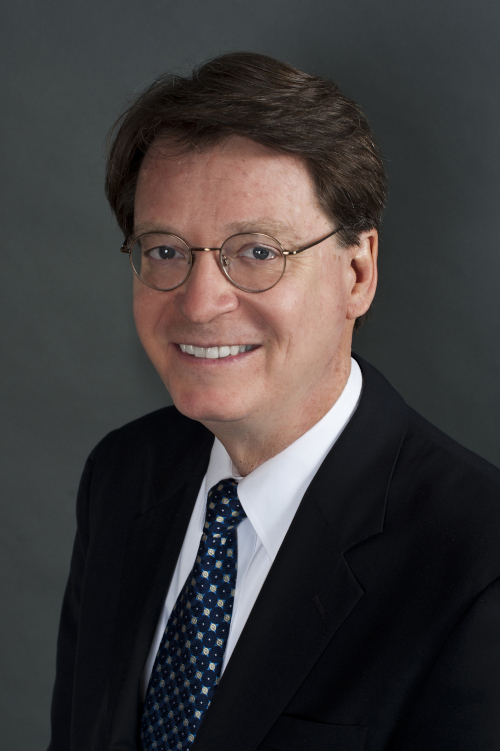 James C. Duff is the director of the Administrative Office of the US Courts (AO). Duff received his bachelor's degree in 1975 from the University of Kentucky and his law degree in 1981 from Georgetown Law School. During his law school years, he also worked as an aide to Chief Justice Warren E. Burger. After obtaining his juris doctorate, Duff practiced law in Washington, DC Kentucky for fifteen years. In 1996, he joined the chambers Chief Justice John R. Roberts, where he served as counselor to the chief justice for four years. In 2006, Chief Justice Roberts named Duff as the director of the AO. Duff left the position five years later, but returned in 2014. He continues to serve the Federal Judiciary in that capacity.