Senior Judge, Court of Appeals for the Sixth Circuit, 1986- 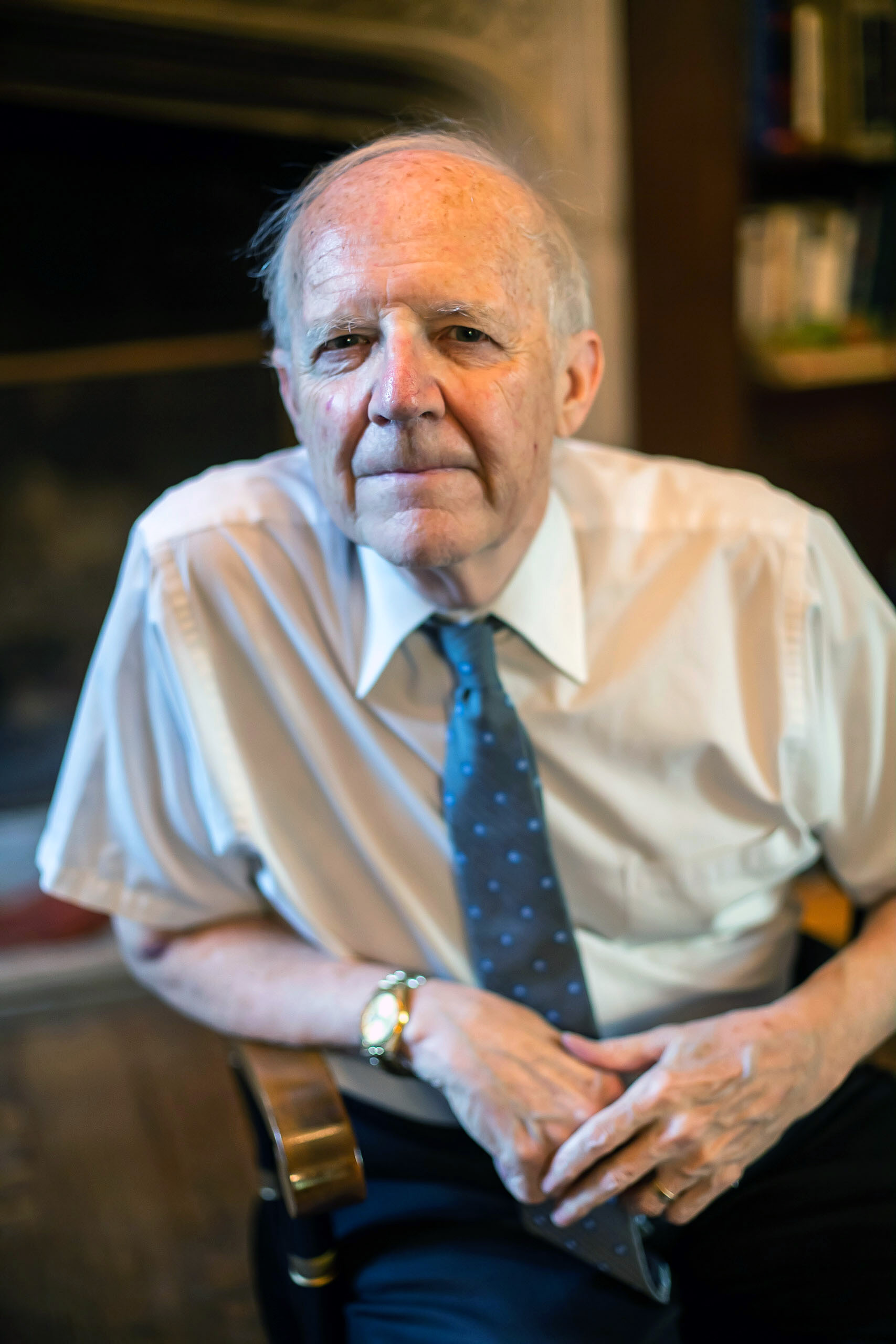 Danny Julian Boggs is a judge for the Court of Appeals for the Sixth Circuit. Boggs was born on October 23, 1944 in Havana, Cuba. He received a bachelor's degree from Harvard College in 1965 and a law degree from the University of Chicago Law School in 1968. He then returned to Kentucky and joined the Department for Economic Security as a deputy commissioner. Boggs spent the next few years in various legislative and executive positions in both Kentucky and in the federal government in Washington, DC, including as a special assistant to President Ronald Reagan from 1981 to 1983. Three years later, President Reagan nominated Boggs to serve as a judge on the Sixth Circuit. The Senate confirmed his nomination on March 3, 1986. He served as chief judge of the Court from 2003 to 2009. In 2017, Boggs assumed senior status.